The interview is part of a series of posts where I talk to writers about the interesting things they dig up during their research process. If you know of an indie writer who you’d be interested in seeing featured in this kind of interview, let me know in the comments and I’ll see what I can do!

Thanks for taking part, it’s great to have you on the blog! First, could you tell us a bit about your book?

Ten Thousand Days is a contemporary fantasy, a “modern fairy tale” if you will about a young man named Isaac who doesn’t know how good he has it until his simple life is torn apart by losing his beautiful wife. At first it just seems like a cruel accident of the universe, but as his world falls apart Isaac discovers that perhaps it wasn’t an accident, and that there were dark forces at work against him and his love. He sets out on a quest into a strange Other World to try and get her back, meeting many weird characters and terrible villains along the way.

You created a lot of weird and wonderful creatures for your story. Which is your favourite and why? What was it inspired by?

I don’t want to spoil too much – a lot of the fun in Ten Thousand Days is the surprise of meeting all these weird and wacky creatures and characters. But one oddball character we meet early on that turns out to be something more than he seems is the garbage man, Frank. Frank appears to just be one of those weirdos who pick through other people’s trash, looking for something worth selling or what not. You see these guys going around on garbage day and think they’re kinda creepy and sad and you assume they’re drunks or drug addicts and they have a lousy life. But I always wonder when I see these oddball people, what is their story? They must have a life outside of just picking through garbage. Who are they really?

Having the mind I do, the backstory I make up for them is usually fantastic. Maybe they’re exiles from a different world, looking for materials to build a machine to communicate with their people. Maybe they’re some kind of monster disguised in human form, and they’re looking for something to eat. Or maybe they’re a mentor, already looking out for our hero before he even knows it…

I really like that. I think it’s so easy for people to pretend those living on the fringes don’t exist, to walk past them and not even glance in their direction, so I really like that you create these cool stories for them.

I know that overall, Ten Thousand Days not a book that required much research since so much of it is fantastical, but speaking of your research in general, what’s the most interesting thing you’ve uncovered? Any cool tidbits to share with us?

The book was written in a fury, so there really wasn’t much time to research, nor as you said, much need. I made up the fantastic parts and the parts that were set in the “real” world were set in Toronto, which is city I lived in for 10 years so I used my own personal knowledge for what little background I required.

However, my next book that I’m currently in the middle of writing is also a contemporary fantasy, this time set much more firmly in “real” Toronto. This has required a lot more research on the history and details of the city, some of which I didn’t know and some of which I thought I knew but was completely wrong about. What I learned was what I suspected – that Toronto is a rich and vibrant city with just as much history and culture as major US cities like New York or Chicago.

I also learned that Canada had a Prime Minster – John Turner – who was in power for like 2 1/2 months back in 1984 that I had completely forgotten about. I was only a few years old at the time so I could be forgiven for not remembering first hand, but I think my high school history class must have completely glossed over him.

Yes, the history of Canadian Prime Ministers may have a (albeit small) part in my next book.

Wow two and a half months is short! That’s a pretty clear message that the Canadian people didn’t like him!

When it comes to inspiration for setting or fantastic beings, what’s your go to place to get ideas from?

I would say my two biggest inspirations are music and role-playing games, like Dungeons & Dragons.

Music is hugely influential in my writing, helping me set the tone, theme and even the setting itself. The sound of a song is great for getting me in the right frame of mind to write the mood, and the lyrics often give me ideas one where to take the story. For instance, Tool and A Perfect Circle were big influences on Ten Thousand Days. They have the weird, dark, twisted sort of imagery that really helped me get in the correct headspace.

As for role-playing games, I don’t take characters and monsters from the game directly, but the idea of a hero going on a quest is identical in both games and stories. What I take away from gaming that helps my writing is the idea that weird things can and will happen, and you have to accept them and go with it to see where it takes the story. Because role-playing games are often dictated by the whim of the dice or the unpredictable actions of a group of imaginative players, sometimes unexpected curveballs will take a game in an unplanned direction. But a good game will right itself and continue on the new path. I think stories and writing should follow the same ideal. It shouldn’t be too predictable. Sometimes strange things you don’t expect should happen, and writers shouldn’t be afraid to follow those turns.

So yeah, I guess I’m telling you to go pick up a Tool CD and the Dungeon Master’s Guide. Couldn’t hurt, either way. 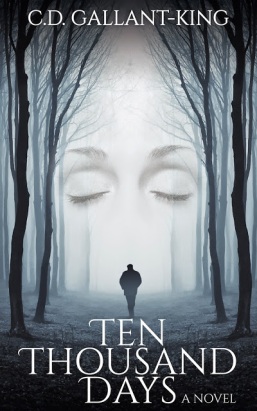 They say love hurts and time heals all wounds.

Sometimes the reverse is true.

Isaac was very good at wasting time. Video games, a mindless job, no responsibilities – he had a simple life and few wants. Despite being hopelessly average, unassuming and kind of useless, he had somehow married the most beautiful, wonderful woman in the world.

He had no idea how good he had it – until it was all taken away.

Time does not like being wasted. It is mercurial, inexorable and carries a wicked grudge. And sometimes, just sometimes, it enjoys playing games with people’s lives. To be perfectly honest, Time is a bit of a jerk.

Isaac had never learned to appreciate what little time he had, and now he must travel to the ends of the universe and face unspeakable evils in a cat-and-mouse game with Time itself for the slim chance to win back a few fleeting seconds of happiness. The price of failure? Only the end of all existence.

Ten Thousand Days is a fairy tale set in the modern day, a fantastic journey of desperate love and horror with a twisted sense of humour. It’s a story of exactly how far a young man will go for love…

In honour of both Canada Day and Independence Day for readers down to the South, Ten Thousand Days is NOW ON SALE FOR JUST $0.99 (or less!). That’s 66% off the regular price, so if you’ve been considering picking it up for your Summer reading list, now’s the time to do it!

I claim to write stories, but really I just find them in The Closet, dust them off, add a few commas and send them out into the world.

Proudly Canadian, born and raised in Newfoundland, fine-tuned and educated in Toronto and currently residing in Ottawa with a beautiful wife, two wonderful children and various furry four-legged companions. 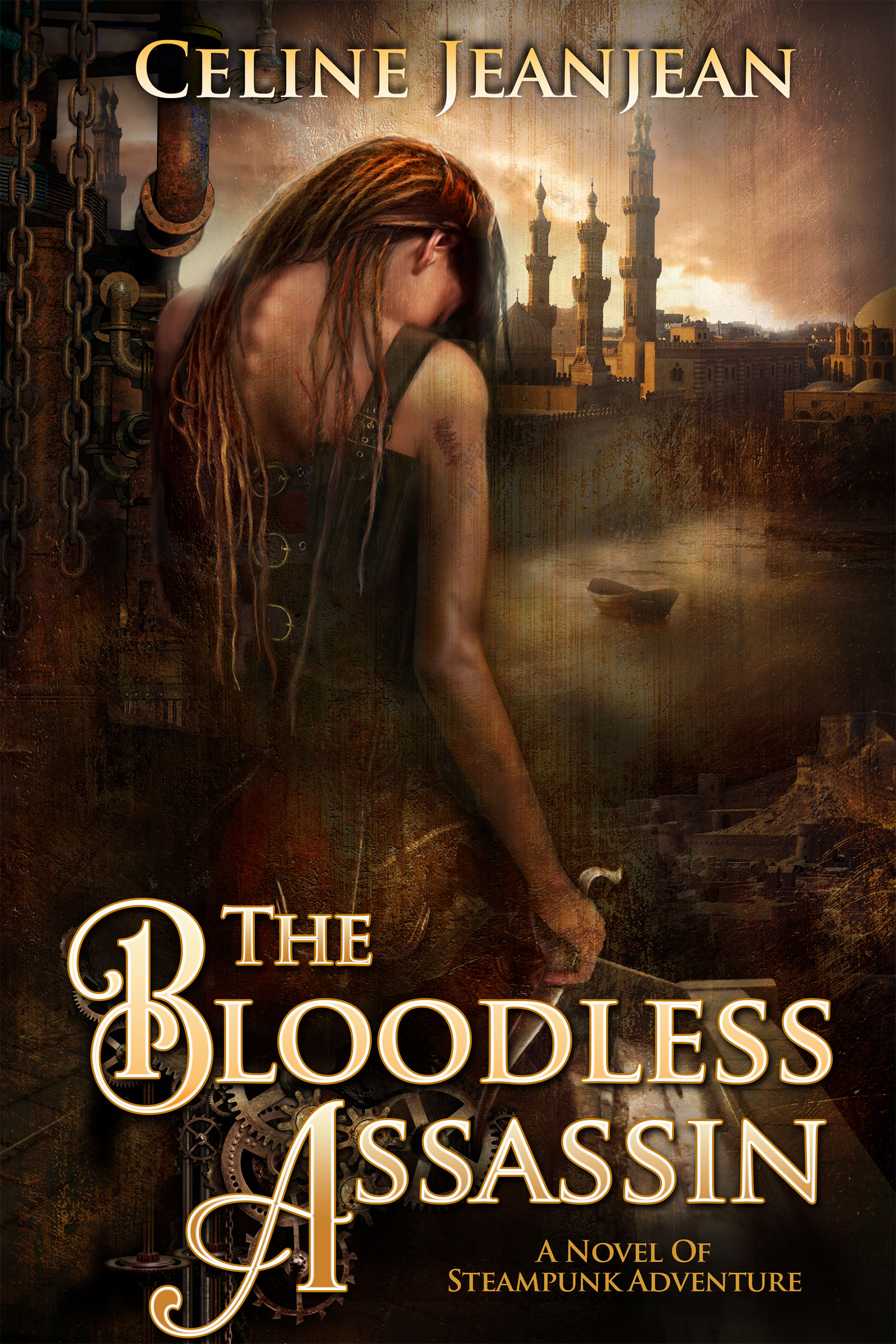 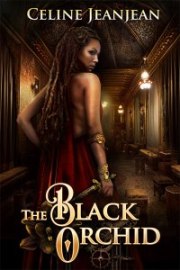