Since I had a post about Pe’a tattoos the other day, I figured it was only right that I share my own tattoo story. No need to worry, Mum and Dad, you’re not about to discover I’ve been keeping a tattoo hidden from you all these years.

When I was 19, a good friend of mine moved to South Africa with her boyfriend (she was a few years older than me.) The last time we hung out together in London, we decided we had to do something to commemorate the occasion and mark her departure.

So we decided to pierce our belly buttons. That is how you say goodbye to a friend, isn’t it?

We picked the first tattoo and piercing parlour we found. It was a small place, underground, but it looked clean enough and the guy inside had an Irish accent. Everyone knows the Irish can be trusted, and at the time that seemed enough of a guarantee that we’d found somewhere suitable. My friend went first.

I waited, flicking through a book of tattoos. I came across a photo of a guy with tarantulas tattooed in his armpits (why?! Seriously — why!?!) I kept on flipping, and thought about the tattoos I’d considered getting. An eye of Horus on my ankle, and…. I’m really quite embarrassed to admit to this next one…. A black panther, ready to pounce. On the top of my right bum cheek — yes, on what is now effectively my muffin top. 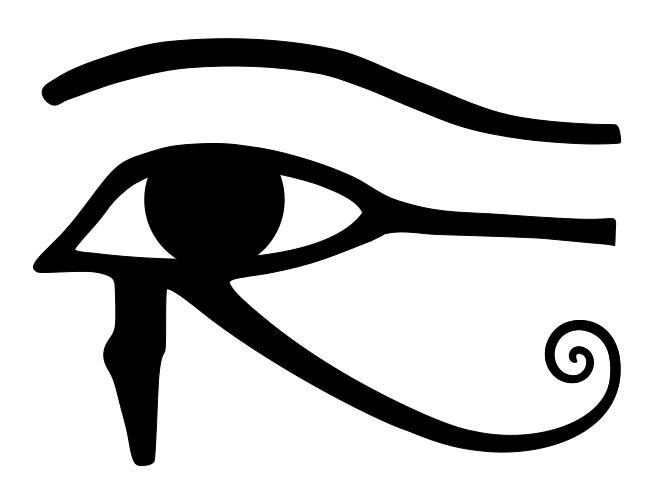 I wasn’t as fussed about the eye of Horus as I was about the panther. And the more I looked at other people’s tattoos, the more excited I got about the idea. It would look so cool (or so I thought at the time). It was such a bad girl thing to do and I had never in my life been a bad girl. Maybe on top of the tattoo I’d get a leather jacket and a biker boyfriend. So after my friend came out with her piercing, I went in for mine and spoke to the Irish guy about my tattoo idea. I just wanted a small panther, I told him. Maybe 3 inches long.

“Won’t work,” he said. “It’s too small and detailed. It’ll blur into a black blotch in five years or so. You either need to make it big, like over your entire bum cheek –” (I paled at the thought) “or just do a big panther head.”

I hesitated. A full bum cheek tattoo was much bigger than what I had psyched myself up for, and I didn’t like the idea of a panther head.

“If you’re not sure then you’re not ready for a tattoo,” said the Irishman.

THANK GOD!! Can you imagine if I now had a frigging black panther tattooed on my arse? I’d be making strippers look classy. Don’t get me wrong I’m quite partial to tattoos, some are beautiful pieces of art. But a black panther on my arse?! That was such a narrow escape from my own stupidity.

If the tattoo artist had just seen a way to take money from a silly girl and not cautioned me, I might have gotten it. And I’d now be bankrupting myself with expensive laser removal sessions. All I can say is that clearly the decision to trust in the Irish turned out for the best.

But, the fact that I even considered a black panther tattoo tells me I am not the kind of person who should be trusted to get inked. Hence why to this day I remain tattooless, and will probably remain that way for the rest of my life.

Oh, and do you want to be grossed out? The tarantula tattoo looked something like this:

29 thoughts on “My tattoo story”